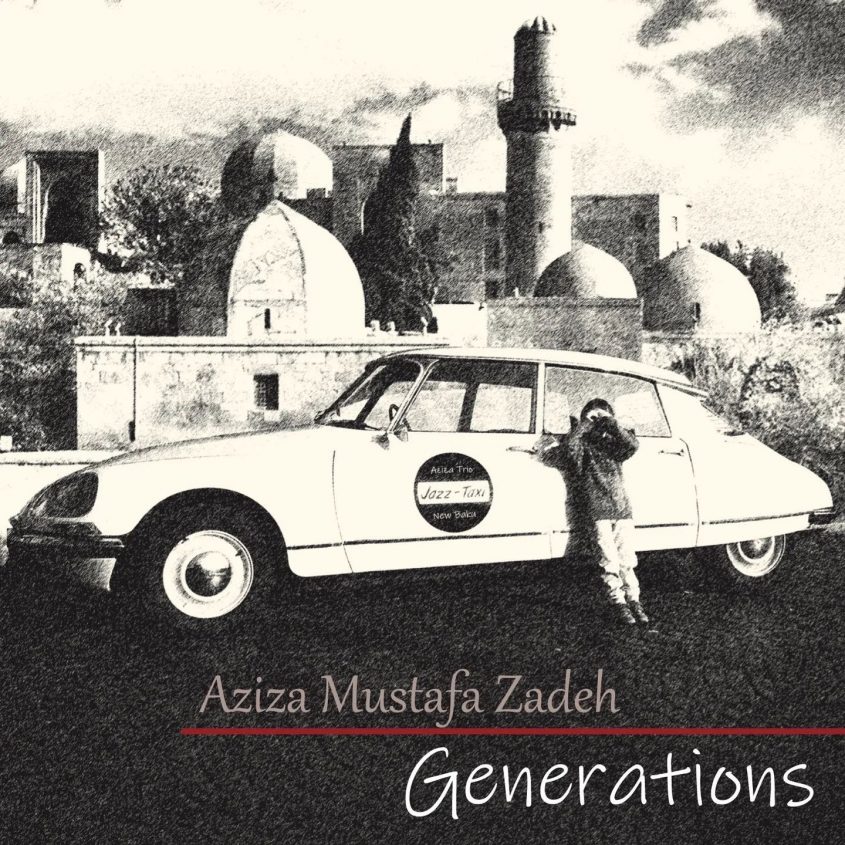 THE IDEA  of creating the „Generations“ project came to me a couple of years ago. My Trio had already performed compostions by my Father, Vagif Mustafa-Zadeh, the legendary founder of Mugam-Jazz (1940-1979). Playing his Music, keeping it alive, is not only something I feel responsible for, it is also very emotional, as it connects me with clear memories of my childhood. It was a shock for us all, when he died so young.
My Mother Eliza has always said that I have Father’s sound. While recording Concert No 2, I went back to Vagif’s time in my imagination, and tried to capture his spirit. In general, the process has been really intense for me.
ONE FINE DAY, my Son Ramiz-Han (at that time 3 years old) began to hum a tune. I wrote it down, and we found harmonies together. Sometime later a new tune was born … and so on.
The first time I performed Ramiz-Han‘ s music in Italy, the audience was impressed, and I decided to include it to our Trio’s repetoire. Since then, we have performed pieces by 3 Generations. And we are not going to limit ourselves to just one CD.

OUR TRIO. Working as a Trio together with my colleagues and friends Ralph Getto and Simon Zimbardo, rehearsals started in 2008. In the same year, December 19, on my birthday, we had a premiere in Baku! Concerts and festivals in Germany, Austria, England, Switzerland (Montreux), Turkey, Spain and other countries then followed. When people asked me when we would release a new CD, I was never able to give a specific answer. And now, after 12 years, we have finally recorded our first CD. With a new palette of colors, feelings, life experience, an unexpected turn of fate. Sometimes with overwhelming emotions… Despite all that has gone before.
On the current CD, we have included 4 of my son’s songs, 5 of my father’s compositions.